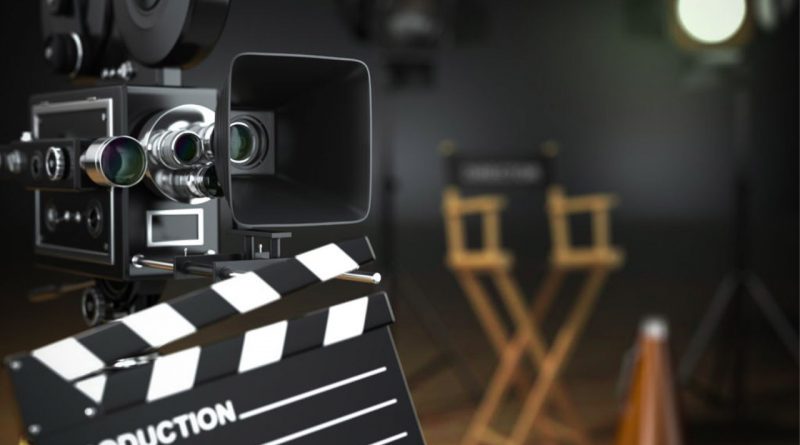 A Different Perspective on Video Marketing in Brisbane: It’s Not Just Logic!

Video content has a wider audience base and is a smart addition to any social media marketing agency. The importance of social media is hard to dilute in this year and also years to come.

Let us now advance towards the topic rather than just chalking the statistical figures here. 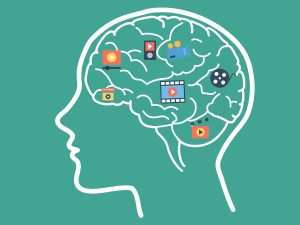 Humans tend to grasp the subject matter and recall conveyed information better when both video and audio are available. Reading a long manual (even if complemented with graphics) feels tiring. An exhausted mind falls prey to distractions.

Make the audience think that they can fill the half-filled knowledge treasure by going through your video content. But, their commitment to time during the video is non-negotiable.

It is essential to evoke and stimulate curiosity for making your video a success.

Stretching the knowledge-sharing enthusiasm with a long video proves disastrous. Within the first three seconds, your audience decides whether to check the video or not. The 60% of those who spend 3 secs on your video are likely to invest 10-11 secs more.

Beautifully showcased imagery with catchy music in the background compels a person to stick around longer. Humans are wired internally to respond better to the strategic use of colours (video) and music (audio).

A compelling audio-video presentation than a long narration activates a part of the brain responsible to evoke a merry sensation inside us.

Emotions are Not Dumb & Logic Doesn’t Shape Decisions by Default

Conveying a message or a piece of information formally with compelling graphics and catchy music might also fail sometimes. Especially, if compared against a simple storytelling video that the audience can relate to (as per their experience, requirements, desire).

The “framing effect” or how you are presenting the message interests the viewers more than the content you are delivering. Yes, it is true! You think you always make a decision based on logic, but emotions play roles in shaping them mostly (emotions decide 90% of decisions).

The art of storytelling in the video format also matters significantly. To make an emotional connection present them with something to root for. Something that all can feel deeper from inside.

Give viewers a reason (not necessarily logic, but an emotion) to connect and share. Advertisement videos that evoked strong emotional responses (like Inspiration, Hilarity, Anger, Sadness) boost sales impact considerably.

Eliciting a powerful emotion among the target audience is neither impossible nor a magic formula.

Certain brands made it possible, and the effect is quite visible, like DURACELL!

For example- Duracell, ranked as the world’s most popular consumer battery company does it brilliantly. The video shows how a father tries to fill the void of his absence around his little girl with a teddy (and a voice recorded message fitted inside) and how one day eventually he comes home and hug his daughter (who kept waiting for him).

“THE ONES YOU TRUST ARE ALWAYS THERE” depicting the reliability of the battery (that helped the battery-operated talking teddy last longer) couldn’t be visually expressed better than this video on the father-daughter bond.

The discussion here doesn’t aim at delivering fact-based figures and information merely. It tries to convey the growing popularity of video content and the need to induce some emotions in it to relate better.

Decisions are not logic-based, emotions drive them.  And to survive the competitive market now, do appeal to that.

Business Video Types & Ways to Help it Stand Out 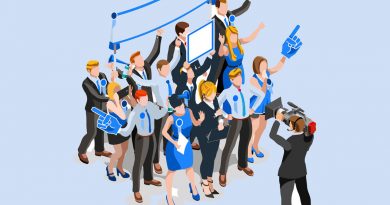 Can Videos Turn Undecided Voters Into the Decided Ones this 2022? 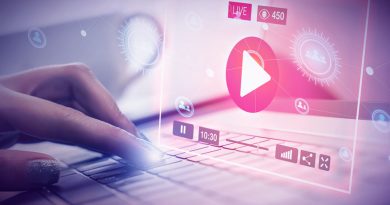 Expand the Viewership of Your Event Via Live Streaming